How To Correct Your Denied Passport Photo 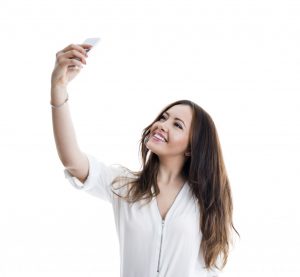 It’s true: More than 200,000 people get denied a passport due do their photo not meeting the very particular requirements created by the U.S. Department of State. It’s never a good thing if you received a letter back from the U.S. Department of State Passport Agency because of a denied passport photo. If your photo is unacceptable, your passport application will be delayed until you resolve the issue.  Fortunately, now it is easier to fix than ever.

As of November 1, 2016, the U.S. Department of States is not accepting photos with glasses in them, so if you are a glasses wearer be sure to ditch them for the photo. Also be sure to follow the additional requirements. But how do you know what all the passport photo requirements are? Well, we have an answer for you! The Passport Photo Creator. The Passport Photo Creator mobile app is available for free on your iOS or Android device. Our easy-to-use app lets you take your own photo and uses smart new technologies to verify if your photo is compliant with the passport photo requirements set by the U.S. Department of State Passport Agency. Once you are satisfied with your passport photo, you can print to any of the 8000 Walgreens locations near you in less than one hour. You will only pay for the photo when you pick it up at your local Walgreens ($13.99). An unacceptable passport photo is the #1 reason passports are rejected or delayed. The Passport Photo Creator will help eliminate passport photo rejections.
The best and cheapest way to ensure that your photo will be accepted is to have it done right the first time. Often people go through the trouble of taking their own photo at home so they can be sure they like it. However, there is too much room for error with that tactic. 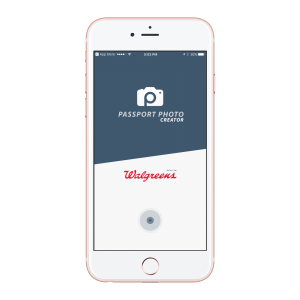 “Ok, so what are my options to correct the Denied Passport Photo?”

There are kiosks for this at local stores such as Walgreens, though this may not aways be the cheapest option, it is often the best option because the person taking your photo more than likely has done a lot of these photos so they know what will be accepted and what will not be. Walgreens is also prepared to use our app in the store to help ensure a compliant passport photo. Don’t let a denied passport photo ruin your upcoming travel plans. Your passport application will be delayed or denied if your photo is not compliant. Use our app today to avoid a denied passport photo!